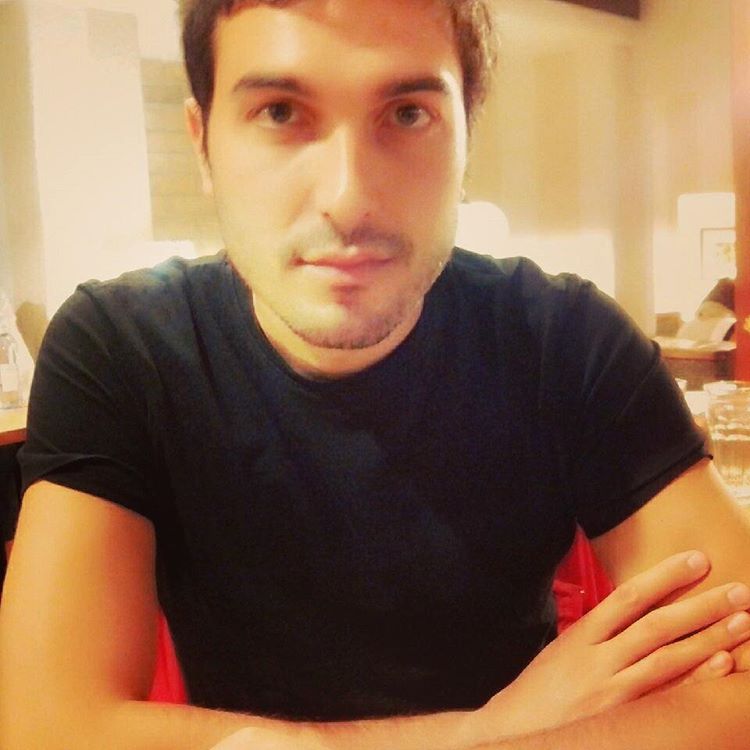 One of the idols of Halcombe comes from Ireland. I widely enjoy the spectacle Irish fighter Conan McGregor renders. His shows promoting the fight of the century against Floyd Mayweather impressed me. He is a proud Irishman and as plenty of people, he would love to see Northern Ireland united in a single Ireland. Despite this is a matter of the past, the incredible outcome of Brexit referendum has brought this issue alive again.

Nobody wants to remember the pain and blood the Northern Ireland conflict brought to the world. However, Brexit is making this matter alive one more time. Brexit is currently being discussed. What is the best for Ireland, Great Britain, and Europe? A hard or a Soft Brexit? We have to remember that Ireland and Great Britain through Northern Ireland share a common border.

Unlike David Cameron, the current premier of The United Kingdom is not a leader. Theresa May does not look as a leader, but as a good politician. In fact, she has been working for The United Kingdom for decades, but always in the shadow.

Although I like the personality and hubris of Boris Johnson, his tricks to remove his nemesis David Cameron from office, do not feel fair. What is more (or in other words, what is worst), the whole Brexit referendum was his idea. The only purpose of Boris Johnson was to become premier of Great Britain.

Now, Europe, Great Britain, and Ireland have a huge problem because of the ambition of a single politician, who besides, it is not the president of Britain. This is a little of a mess because Theresa May did not want to become president and the person who promoted Brexit is (and the problem about which I am writing) not even the president.

Jeremy Corbyn is not wholly respected inside his party and he is not young. However, he could be a good president as he is an expert Labour politician who knows how to restore the confidence and make the public sector alive. He can make making Great Britain fairer hence. Under the last governments, Britain has become an unfair democracy with plenty of rich foreigners and plenty of poor Britons.

One of the worst fears of Europe has become true, one of its members (perhaps the most iconic due to its history) Britain is to leave the European Union. However, perhaps is not too late and perhaps it can end well.

In fact, Great Britain may love to still be relevant and different having a special relationship with European Union in a soft Brexit. What is more, London may still be the financial sector that it is if a soft Brexit happens. Given the poor leadership of Theresa May, seeing how Boris Johnson promoted Brexit only for his selfish interest… A soft Brexit is mandatory and the best for everybody.

Furthermore, Theresa May should not be the president of Britain, she is, after all, a former colleague of David Cameron. A new president like Jeremy Corbyn can be a good idea to bring Britain alive again. What is more important, to have a good relationship with Ireland, European Union and fulfill a soft Brexit. A soft Brexit can prevent other European countries from similar ideas but make Britain singular and special one more time.

A soft Brexit with Jeremy Corbyn as president of Great Britain. Boris Johnson as leader of the opposition. And Nigel Farage in politics again might be in my opinion the best for Great Britain, Republic of Ireland and The European Union.