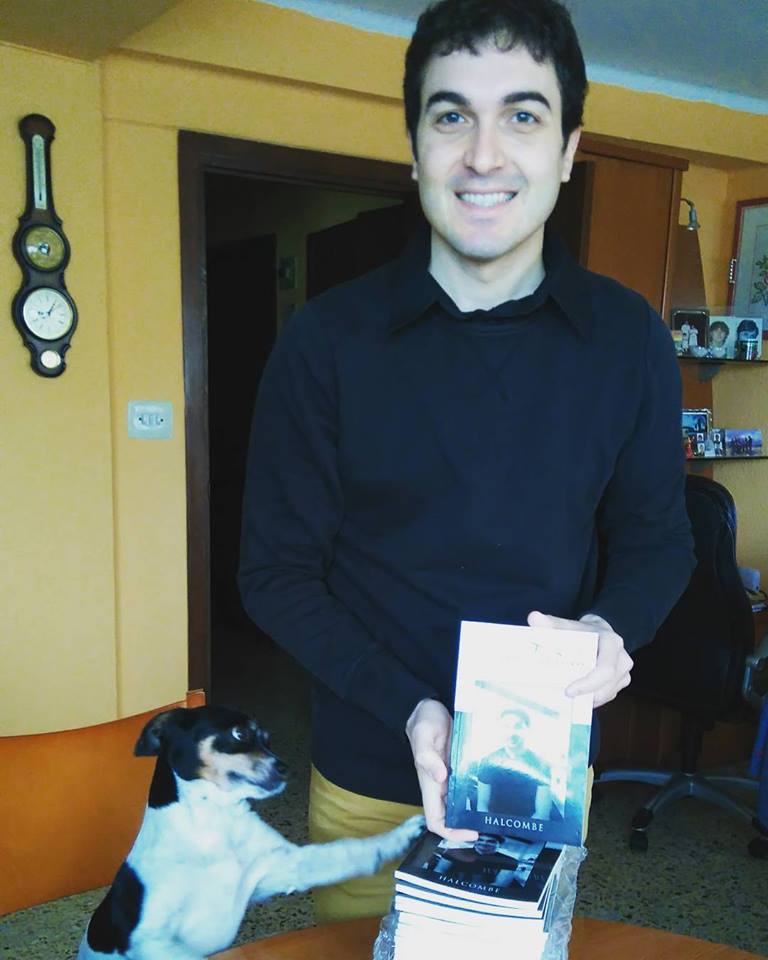 What about buying a house????

I have a business idea that could be great for my interest: What about buying a house?? What is more, I have ended the second part of my last novel.  Keep reading!!

I was walking in Zaragoza. Zaragoza is the fifth city in Spain and the capital of my region, Aragon, I have lived there a lot of years but I am not doing it now. I had an apartment until recently, I ended my contract because I had found a job near my hometown but I was dismissed little later I left my apartment in Zaragoza. Just in the same area where my apartment was located, I saw another one for sale. The price was not so high: 30 thousand euros.

One friend told me that if you buy a house you recover your money in ten years as the prices always go high. The area where this house is can be deemed interesting as is near the city center. I thought it was a great opportunity because I would rent it. I could receive somewhere in the region of 400 hundred euros renting it. In 10 years I could have received 40 thousand euros. Great business for Halcombe!!!

Even though the house is near the city center the street is not a fancy one. Indeed, not many people love it. I like it nevertheless, hence I thought it would be great to buy this house. The problem came when I tried to see the house because when I demanded it the house had already been sold. As a result, I have lost my business idea. It is such a pity because we are in a great time to buy houses in Spain, yet I could not do anything as I have lost it. Perhaps the house was old and it needed plenty of repair. Perhaps my future tenant is a bad one and always needs things. Who knows!!! The only real thing is that the house is no longer available. I have lost a great opportunity.

At least, I have ended the second part of my novel. I published a novel last year as the reader may remember and now I have ended the second part. This second part is not long, yet is a great book. I really think this new book I have written is great thereby can be a great experience not only for the reader but for publishers. In consequence, I have sent my draft to 5 publishing houses. I really hope to receive a positive answer from them.

The title of my new book, the second part of my novel “The summer of Natalie Davis” is “The Birthday of Natalie Davis”. I have created a unique personage, Natalie Davis, who wants to be a supermodel. However, while she tries to achieve that she suffers from a lot of mishaps. The novel follows all what Natalie Davis lived in the first part but I really think this second part is a better book.