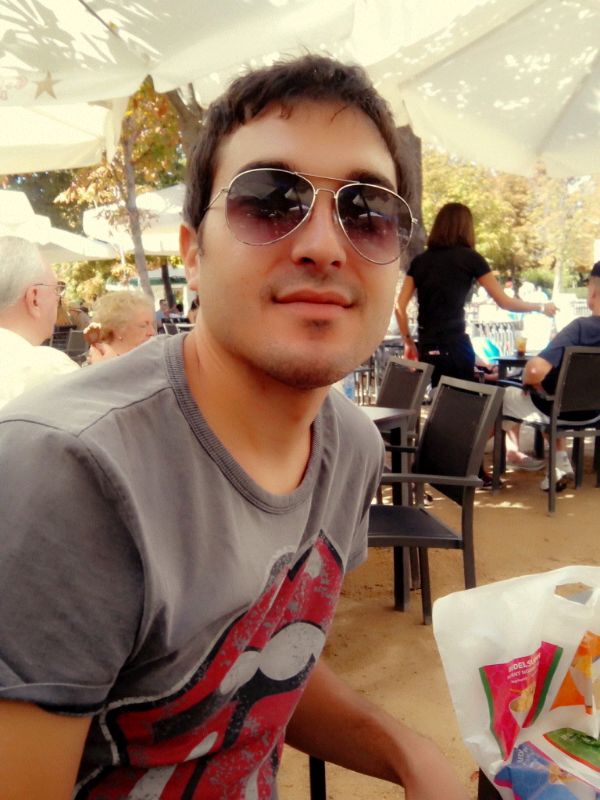 Second part of my tale 24 hours in Manhattan New York City is here. This is the second and final part of my fictional story. If I win the contest readers of this blog for Escarcha models will be the first to know!!

It did not matter at all because the afterparty that took place once the VS fashion show was over was going to be celebrated at Plaza Hotel. I had dinner with supermodels who after being on a diet during months they could eat anything that night. They told some secrets of their own and we had a charm soirée.

After having dined with these incredible personalities I put on a new suit that I had bought early such morning. I lived an eternal party with the crème de la crème, heavy hitters indeed. Authorities, journalists, celebrities, writers, investors, broker-dealers, painters, baseball players, punk singers, hip-hop stars, movie stars, musicians or bloggers from Europe… Scarcely a renowned name did not attend!!

Not only people form New York City attended but people all around the world were enjoying this afterparty at Plaza Hotel in Manhattan. I met spectacular people, I made contacts. What is more, I took some pictures with famous personalities that I uploaded on social media. In fact, my pictures were trending topic on the internet for five hours!!!!

Afterparty was both unbelievable and mesmerizing. Equally, I widely enjoyed the music. The artist invited was Lady Gaga who was also the main guest at Victoria´s Secret Fashion Show alongside The Strokes and Jay Z. All of them are also from New York City. They hosted both the fashion show and this event in musical terms. As a matter of fact, Lady Gaga was releasing her new album after some time with no new songs as Jay Z was doing and The Strokes were playing together again after some years of silence.

Without going any further, this hotel for instance once hosted a famous Truman Capote party or it was the hotel in which The Beatles slept on their first visit to New York. Consequently, only outstanding episodes can take place on this place as a result

As New York Knicks had beaten Cleveland Cavaliers everybody (albeit some guests were from Ohio they felt great too nonetheless) was beyond happiness, especially Spike Lee who made sure drinks were available in large quantities, plenty of manhattan cocktails (of course) were pouring because we were in Manhattan after all!!.

All of a sudden, dawn arrived, my 24 hours in Manhattan were about to perish thereby. I said my farewell to Victoria’s Secret models and to their husbands likewise. Lastly, I purchased a double Caffé Americano and drank it with 3 big bagels.

Nearly asleep and a little bit sad I believed all the magic had already vanished. I demanded a taxi with a new mobile application having to share it with two old poor souls apparently. They seemed two old grumpy men who were talking about their new project. I watched through the window, trying to attain a last glimpse of Manhattan and New York City. Listening to them with sorrow, disdain and pity…

Cab driver told me we ought to stop in Little Italy before heading to JFK airport. I did not care at all. The two older fellas talked continuously. When they left the car I realized they were Robert De Niro and Martin Scorsese who were discussing over the proper location to their new movie that is to be shot in New York City soon. All of a sudden, everything ended and I saw myself resting comfortably in an airplane direction Europe.

I watched Taxi Driver movie and the full Victoria´s Secret fashion show on the plane without telling anything to anybody ever (nor the person by my side on the plane) with regards to how supermodels behave once the show has finished let alone how next movie of Martin Scorsese with Robert De Niro as main protagonist again is going to be like.