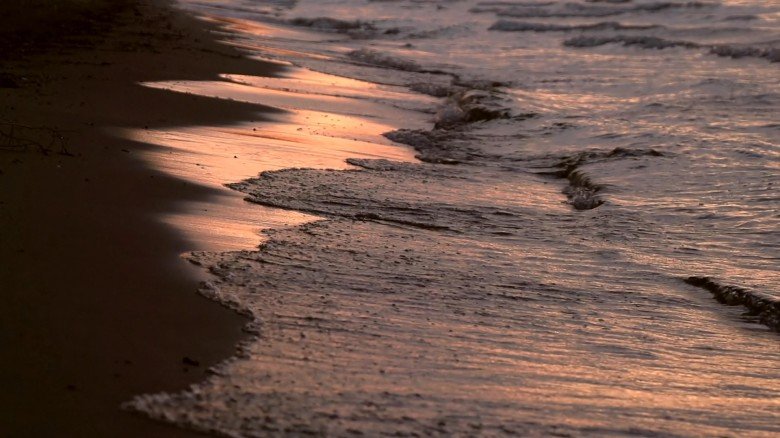 What does happen if he recognizes it????

July 8, 2018
Halcombe, UncategorizedComments Off on What does happen if he recognizes it????

The region of Catalonia, Spain, declared its independence last November. It was a preposterous act, in fact, everything is under control apparently now. However, what does happen if he recognizes it???  Yes indeed, it is a good question. Yet, who is “he” and what is “it”. Keep reading… keep reading…

You have probably never heard of Carles Puigdemont before. As a matter of fact, he is no popular as many hate him. He lives overseas, outside Spain because if he is in Spanish dominion he will be sent to jail. It is nearly 10 months since he declared the independence of Catalonia, hence he is the ruler of this region. However, he left Spain once this revolt ended.

Some of his fellow comrades are in prison. He has been travelling all around Europe and hitherto he is in Germany. Spanish authorities want to extradite him, yet it is not so easy even though this independence declaration is not legal.

Not a single country recognized this declaration, (not even Venezuela that is against everybody else). Right now, Catalonia is more or less as it has always been, it is a part of Spain with plenty of dissimilar political parties. But what does happen if he recognizes it????

I do not know if the reader follows the news. I do sometimes and I do not know what to say with regards to the jacket Melania Trump wore not long ago. Such green jacket had a strange message, it said: “I do not really care, do you?” It was strange insofar as Melania Trump headed to the border with Mexico to visit families of immigrants. These families are separated in the airport because of a new polemic law.

Conservative press defended her saying she took it off once she was in front of the families. It is not funny to play with the pain of others with strange jackets. This is one of the reasons I believe it would be so funny if Melania Trump wears a T-shirt. Yes, a  soccer/football t-shirt,  a special one with the colors of Catalonia as sometimes this region plays international friendly games against other countries. What is more, she could wear the name of Piqué, husband of Shakira, because he is one of the best footballers of this region.

The funniest thing would be if  Melania wears it this summer during a visit to Carles Puigdemont. She could leave Washington in order to visit Carles Puigdemont in Germany. This could change everything, but there something else.

Donald Trump uses social media as no one else. Politicians do not use social media so much, it can be dangerous and perhaps too informal. Donald Trump, on the other hand, uses it far too many times. He uses it as a weapon, to attract followers to his cause and to attack enemies.

Prior to this fictional trip of Melania Trump to Germany to visit Carles Puigdemont, Trump could write a tweet. If he recognizes the authority of Carles Puigdemont everything can change and the reader will know this personage for sure as he will be the new emperor of a new country.