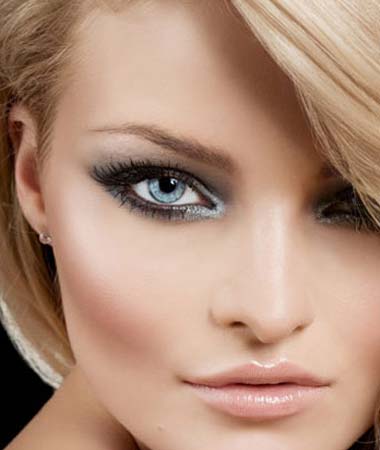 The recent case regarding the powerful movie producer Harvey Weinstein has unveiled new and degrading sex cases in different spheres. Politics, music, and fashion have victims as well. Some of the cases in the fashion industry are so severe any young model ought to be alert.

Harvey Weinstein was so relevant he even owns the highest recognition countries such as Great Britain or France grant. His list of accolades and movies is pretty long as the number of sex abuse cases involving him.

There are really important names in the movie industry as Angelina Jolie, Eva Green or Gwyneth Paltrow who have denounced Weinstein. There are even a models as Cara Delevingne. Harvey Weinstein had been doing this for decades as old movie moguls did.

Some experts claim we need hundreds and hundreds of years to reduce the gap between the money women and men earn for doing the same job. Since fashion plays adroitly with the look and the perfect figure of a woman mainly, sex has always been too linked to fashion.

Terry Richardson is one of the most important fashion photographers. He became famous thanks to the label heroin chic as he took pictures of young and really slim models. In the year 2013, he earned 48 million euros!!

This has been happening for years and it is only one of the numerous cases in the fashion industry. Nobody paid attention or in other words, changed this situation because women had to be quiet to make fashion brands even richer. Only because of the Weinstein issue, the industry has acted and some brands and fashion magazines have banned Terry Richardson forever.

Without going any further, I am to talk about one incident that epitomizes perfectly how the world operates. One former model, Christina Piaget, has revealed numerous anecdotes in the fashion industry with sex as the main protagonist.

One of this anecdotes is really revealing. She was in New York City with one model who was not as famous as her. They were both working with an important photographer who fell in love with Piaget. He talked with her model agency and she was going to appear on the cover of the American Vogue magazine. Likewise, she would star a key fashion advertisement for Coca-Cola.

Some hours later, the photographer invited Piaget to his bedroom… but she refused to enter. The following morning, she did not have the Coca-Cola advertisement nor the Vogue cover. The other model got everything instead…  she became rich and famous and she even married Rod Stewart subsequently.

Be careful young models; the world is hard, the fashion industry harder and if you are a woman even more. Do share and comment.