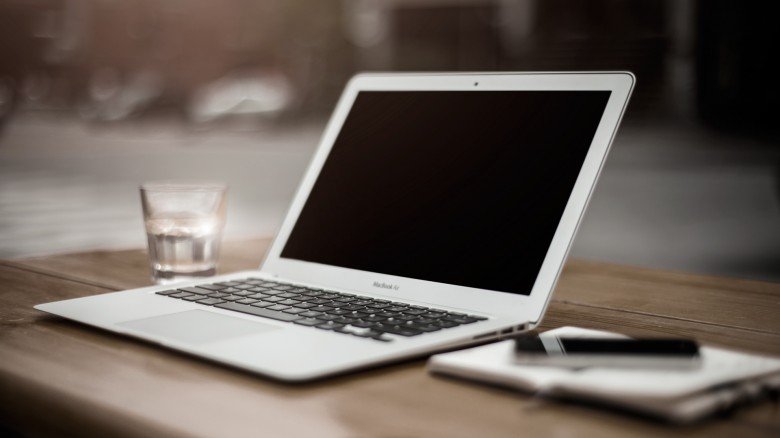 Following my last article about Hong-Kong and the beautiful importance of this region in Asia. I want to write today likewise about the incredible story of the Dalai Lama. Everybody tends to have a positive opinion regarding this spiritual leader. However, the truth is often unclear. Keep reading to discover it.

Indeed, the Dalai Lama represents for China an evil enemy. Why is a pacifist man such as Dalai Lama so abhorrent to China? It does not make sense apparently…

The importance of Hong-Kong is also ideological, a small region of European tradition inside Asia. On the other hand, Tibet is a huge region with amazing and rich natural resources.

Dalai Lama is more than 80 years old and he lives in India. He left Tibet 60 years ago after a Chinese invasion and he is not to come back. He cannot. Apart from suffering the attacks of China, one of the most beautiful traditions in Tibet can end forever.

Dalai Lama chooses one person who he thinks has the qualities to be his successor. In other words, once the Dalai Lama passes away, he will be reincarnated in such person. It has always been like this. The problem nowadays is the child chosen by the current Dalai Lama has disappeared.

Thereby, China could destroy this Tibetan tradition. Nobody knows what has happened to this boy because China kidnapped him. As a result, Tibet has a big problem.

Tibetans are a pacifist country, yet the situation is so horrendous they burn themselves alive. China yearns for having Tibet under control providing a fake Dalai Lama in exchange.

China wants to take control of Tibet. What is more, they want to change the successor of Dalai Lama forever with a Dalai Lama of their interest. Inhabitants of Tibet are peaceful. However, the kill themselves in order to protest and get our attention.

Because of the economic importance of China, nobody pays attention to unfair situations such as this one. Rich countries forget this kind of situations to keep doing businesses in China.

Yet, Tibetans can see how its freedom, culture, independence, and the tradition to choose a new Dalai Lama end. China is already powerful, hence its economic interest should not be so abrasive. Tibetans deserve respect.

We kindly ask China to respect Tibet, its culture, history and respect the ancient choice of the new Dalai Lama. What do you think? Do share and comment.

Have a nice week. Try this link to discover a Spanish version of this article that contains an interview with Dalai Lama  Dalai Lama