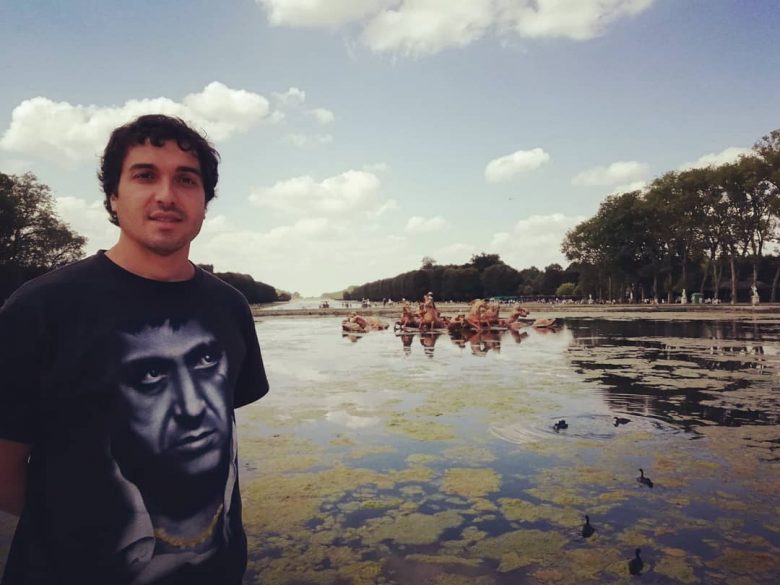 The world V: Is Hong-Kong really part of China???

Prior to start writing about exciting issues thus less relevant, we are to focus our political vision on China. The towering and mighty country does not make the sound America does, but is conquering the world. However, unlike America, there are some areas in China that do not fully fit. Without going any further: Hong-Kong. Keep reading.

We already gave our opinion with regards to what it is the best for Britain. The world II (United Kingdom, European Union and Ireland) according to Halcombe

The latest news informs us that Boris Johnson has resigned. Furthermore, Theresa May has stated that “A no deal is better than a bad deal”. Both are reasonable and acceptable. The Economist magazine believes Britain might end up as Norway. I do not know but this whole Brexit issue can vanquish all the relevance Britain has always had.

While we fully know what does happen in the rest of the world. We do not really know what takes place in China. Chinese people cannot vote and are not really free. This is why Hong-Kong must keep its independence. China does want to take control of Hong-Kong as has already done with other Chinese regions. I wrote once about one-son policy in China

However, this should never happen. Hong-Kong has one of the most important ports in the world. It is also an important financial place. Many claim that although you are in Asia, when you are in Hong-Kong you feel as to whether you were in Europe.  Hong-Kong has even its own currency. People can convey their opinion or buy the newspaper they wish. Having a region as Hong-Kong gives Asia a special feeling.

We already assure our readers that the meeting and friendship between Donald Trump and the North Korean dictator were positive. Notwithstanding this good news, protecting the independence and freedom of Hong-Kong is even better. Indeed, the state of Hong-Kong is utterly important not only for Asia but for the world.

The poor record with regards to democracy and human rights China does own makes Hong-Kong dazzle even more.

What do you think? Do you believe Hong-Kong belongs to China or as Halcombe defends, must keep its independence untouchable?? Read a special version of this post in Spanish Hong-Kong