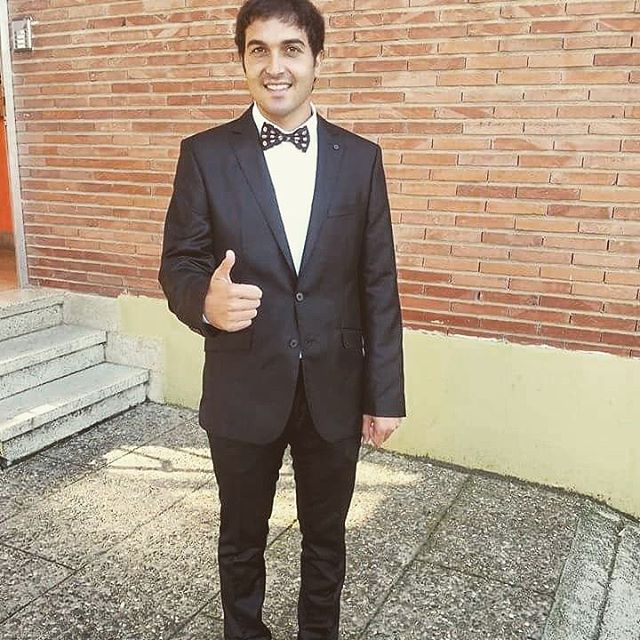 The World IV (Spain): Is Pedro Sánchez the Justin Trudeau of Europe????

Let´s give our opinion about the world talking about my country, Spain, today. I do not really know if the reader follows the news of my country, but by the way, I shall inform you we have a new president: Pedro Sánchez. His personal story is so incredible he could be the subject of a movie. But my question is this one: is Pedro Sánchez the Justin Trudeau of Europe???

Although Donald Trump has already met the president of North Korea in an incredible gesture, (something he shall nurture, in fact, the best he can do is to be friends with him, this is the only way he can punish mighty China). However, Trump does not fully epitomize what Trudeau is. In fact, the current president of Canada belongs to another kind of politician. In other words, a modern-day president.

Justin Trudeau boxes, he is a former Literature teacher who speaks French and English perfectly. Likewise, his wife is the same girl he met at High School, this is something we do not see nowadays very often. Apart from loving culture, Justin Trudeau excels at the notable art of modern politics insofar as he recognizes minorities or the history of native peoples without going any further. He has declared himself a feminist.

It is funny to remember the following because I was in Toronto, Canada, when he got elected. Read my old story “A Zara store in Toronto”   He started very low at the polls. However, he finally got elected and Canada has improved a lot since he is the president of this country. (He was going to make marijuana legal in the country).

In a historical episode of recent modern political history; Pedro Sánchez came back from oblivion. He was going to rule Spain. However, he had bad luck and even his fellow comrades treated him horribly. Two years later regardless, he has achieved what nobody believed he could: be the ruler of Spain.

His reign has just started, hence we ought to focus on other aspects. He is a good politician like Justin Trudeau is, but he resembles him in aspects regarding the term modern-day president.

Whether you like this or not, the truth is that we in Spain have this problem. There are people who are not happy in our country. As a result, having a new president like Pedro Sánchez has been positive hitherto. Positive because he has met the president of Basque Country and the president of Catalonia and now these two regions can fit into our democracy.

The truth is Pedro Sánchez has just begun his presidency. Can he become the European version of Justin Trudeau?? Time will tell.

We will change the subject next week. Hope you are having a great summer.