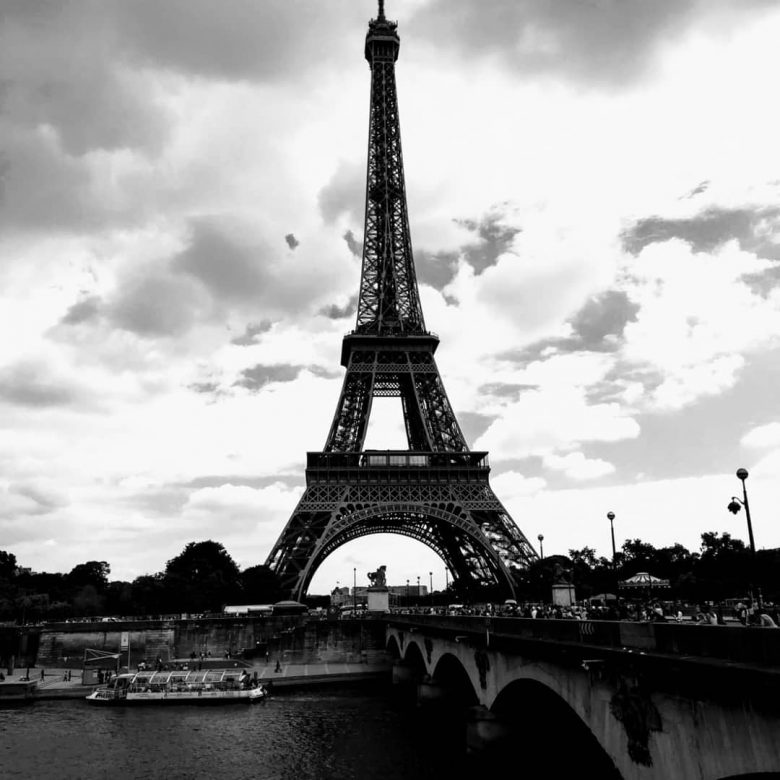 Unlike Britain, where the personal lives of public personalities tend to be deeply scrutinized. In France by contrast, Prime Ministers tend to have lovers. While British Prime Ministers may only have one relationship, an enduring one that lasts forever… French presidents may have a secret private life. All French Prime Ministers enjoy the company of lovers? All of them???? No!! The current French president, Emmanuel Macron, does not. Keep reading.

Francois Hollande, who is not extremely handsome to say the least, had a lover (Julie Gayet, an actress who is now his official partner). Nicholas Sarkozy for instance, started a relationship with 90s supermodel Carla Bruni. Indeed, he stopped working in order to travel with her to Egypt. Even Jacques Chirac had lovers.

THE SURPRISING CASE OF EMMANUEL MACRON

Prior to anything, we ought to convey that the private life of a person is a private matter. Thereby, nobody should make a big deal of the private life of a person. However, in countries such as the United States or Britain, this is something people and media especially pay notice when it comes to politics. This is why France has always had this peculiar way of life insofar as French top politicians enjoy the company of lovers.

Hence, the case of Emmanuel Macron can sound bizarre. In real terms not having a lover may not sound strange. What is strange nevertheless is the age of his wife, Brigitte Macron. In fact, Brigitte, apart from having 3 children from another relationship, is 65 years of age. She is only slightly younger than the president of the United States, Donald Trump. What is more, Brigitte is his former High School teacher. Macron is 40 years now.

It was funny to discover how the wife of Macron seemed the wife of Trump when the president of France and the president of America met for the first time. Trump proving he can be a gentleman said that Brigitte Macron is beautiful. The truth is everybody thought Melania and Macron were the real couple instead.

Macron is a good politician or this is what was thought when he was chosen as president. The positive aspect regarding his victory is he was able to vanquish Front National. This party wanted France outside the European Union. However, we ought to explain that in real terms, the French electoral system stopped Marine Le Pen from reaching the presidency.
Notwithstanding the relevant victory of Macron over Le Pen, what I was not able to understand and even accept is former French president, Francois Hollande, who defeated brilliant Sarkozy, did not fight for reelection. Something that is inconceivable. Now, Manuel Valls, former minister of Hollande, wants to rule Barcelona. This is a very clever political move because it can make France to be closer to Barcelona.

It is way too soon to give our opinion with regards to the political acumen of Emmanuel Macron. We only can say he and his wife are a chic couple. Perhaps the best couple in the political world right now. As a result, this relationship deserves to keep together for many years.