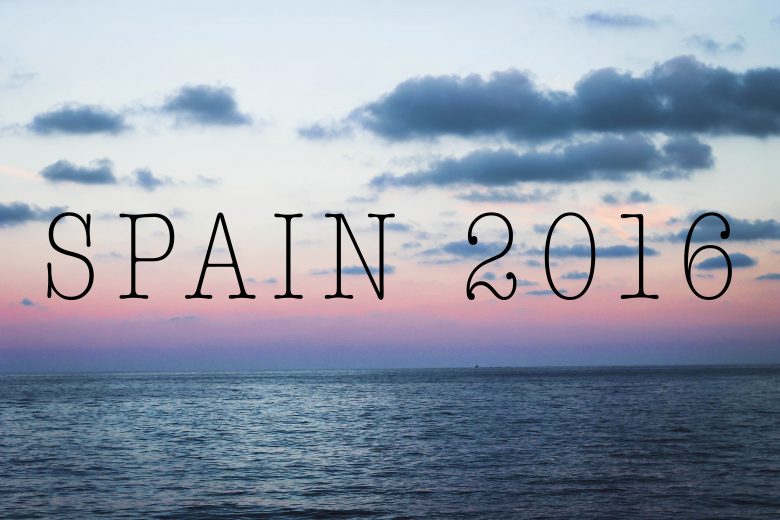 So anyone who follows me on Instagram ( @ambereasy ) will know that I spent the last 2 week in the beautiful sun of the Spanish city called Tarragona. Me and my family had an absolutely incredible time, staying at the camping Torre Del Sol. Whilst we spent most our time lazing by the pool or the beach (and drinking far too many cocktails (:) we also managed to do some activities. One day we went to this huge aqua park with tons of water slides! We also visited the city Cambrils, which is a beautiful city to visit and we went on a banana. 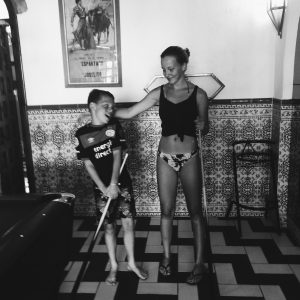 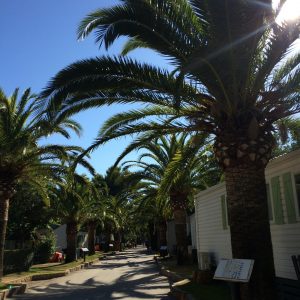 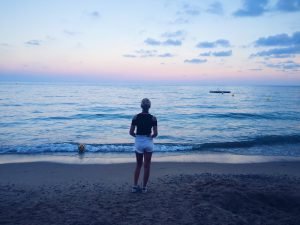 For people who do not know what this is. It is something you do in the sea and you basically sit on this huge banana with 5 to 10 people. The banana is hanging behind a speed boat and you all climb up onto the banana and then you have this handle in front of you which you can hold on to. Then the speed boat starts running and goes incredibly fast over the water and while making lots and lots of bends it tries to let you fall of. When you look from a distance it does not seem so hard but when you are on it, it is almost impossible to stay on. At first I thought it was doing great and I was trying so hard to stay on and I did. So then the boat started to slow down and I was super excited because I thought I managed to stay on it. But then the speed boat suddenly went really fast again so you get that shock effect. Nobody expected it so we all fell of at the same time. (; We of course all went under water and when we got up we all started panicking a bit because out of nowhere there were about 500 jellyfish around us! I have always been kind of scared of jellyfish because when I was little my friend go bit by one of them. So you have to imagine how scary it was because you get up, look around and there are everywhere jellyfish around you. Under you, next to you, right in front of you.. So we all wanted to get to the banana as fast as possible, which was about 10-15 meters away. The only problem was that you could not go anywhere because we were all surrounded by jellyfish. Eventually the men who was on the speed boat saw we were in panic and came to us with the banana so we all could get up again. When we were all sitting on the banana again he told us that these kind of jellyfish do not hurt or bite you. He even said you could just pick them up and hold them, which I did! They feel super duper smooth and soft. After that everyone was OK with it and the speed boat continued. I fell of 2 more times. It was really funny, not only falling of but also seeing other people fall off. Almost the entire ride I had to laugh so hard I needed to cry! 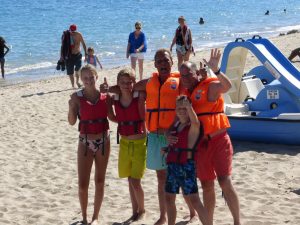 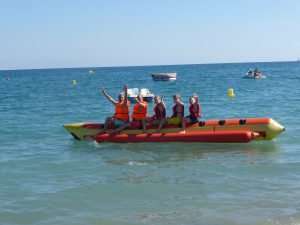 Long story short, it was a really fun experience ( even though all the jellyfish ) and I would love to do it again! I did not expect to be writing a whole blog post about the ‘banana’ but well… I did. If you want me to write more about my experiences in Spain, just let me know. I had such an incredibly time and I have tons and tons of other stories to tell you! 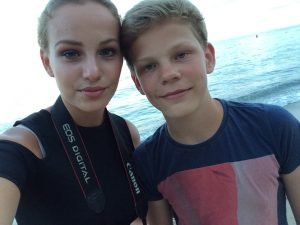 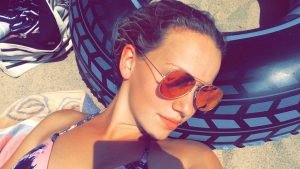