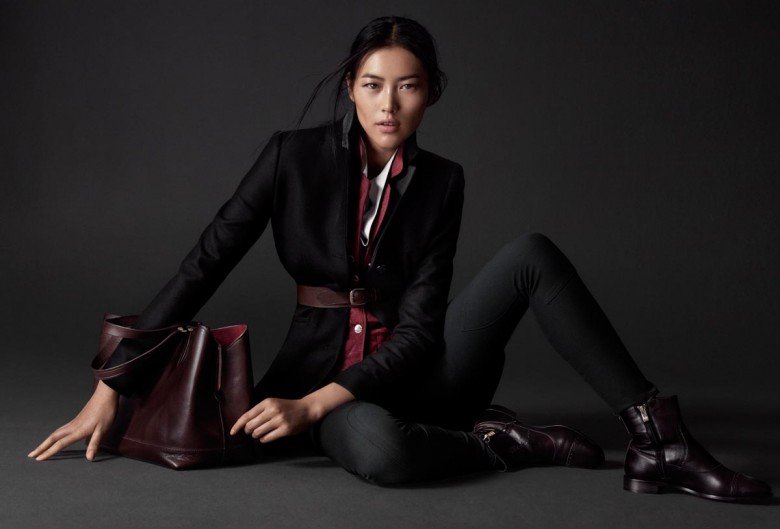 Short Story: “The life of Anna in London under Nigel Farage dictatorship” (A new kind of article)

A great friend of mine has urged me to keep the story alive after these two sentences:

“In modern Britain, slavery can hide in plain sight. Follow the true story of Anna, a young woman snatched from London in broad daylight”.

Halcombe has agreed to write the fictional story of Anna after this introduction. Keep reading to discover it.

Anna had arrived in London 12 years prior to this day. She could not stand the situation of Andalucía (South of Spain) where there were zero opportunities for her. Indeed, her husband was not able to find a suitable job. The husband of Anna did spend the entire day drinking manzanilla, a popular kind of drink. The one people from Southern Spain are used to drink.

As a result, Anna packed her suitcases and left her husband and her family in order to live in London. One of the best cities in the world, perhaps the best if we take into account its history.

Anna had studied at the University, she owned two degrees. She was a Maths teacher, yet as she was a foreigner with a strange accent, she had to work as a waitress. Despite her efforts, she could not find a job as a Maths teacher. However,  the real problem came the day Brexit took place…

Nigel Farage became the most important politician in Britain. He became a modern dictator of Britain because of the whole Brexit issue. Therefore, he decided to get rid of Greeks, Portuguese, Spanish and Italian people as they belong to the PIGS (minor countries inside Southern Europe). But he did not get rid of his wives. In fact, while male immigrants from Italy, Portugal, Greece, and Spain had to leave all his wives kept working in a new, insular Britain where Nigel Farage became a new kind of dictator, a modern one.

Women from Portugal, Greece, Spain, and Italy not only were slaves in modern Britain.  They also had to do anything Nigel Farage wanted as he deemed British people superior.

One of those girls was Anna. Her husband was waiting on her in Andalucía drinking manzanilla and listening to flamenco, yet Anna kept working in an Irish pub worshipping Nigel Farage.

One day though, whilst she was coming back from work to her flat a group of Japanese rappers kidnapped her.

All of a sudden, Anna saw the way to end her slavery notwithstanding… What is more, because of these Japanese hip-hop stars she thought she was going to be able to restore the dignity in London and Andalucía…

In modern Britain, slavery can hide in plain sight. Follow the true story of Anna, a young woman snatched from London in broad daylight”.

(I already gave my real and serious opinion with regards to Brexit last March. The thing is now is too late for Tories to remove Theresa may as their leader. You can remember this article following the link The world II (United Kingdom, European Union and Ireland) according to Halcombe