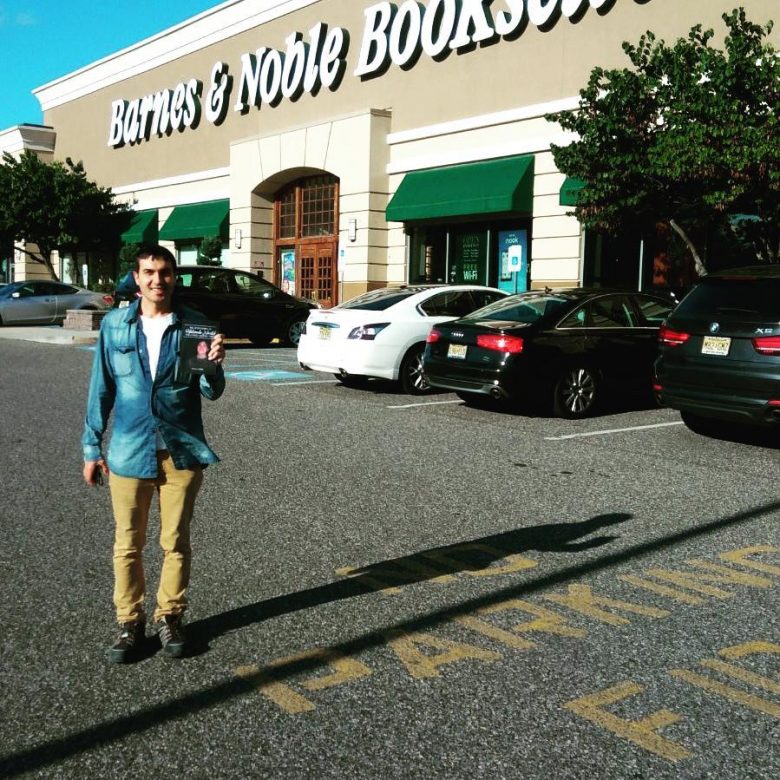 I have seen a splendid fashion video about which I am to talk. Similarly, you can discover a lot of interesting issues with regards to the state of New Jersey. Keep reading.

This mesmerizing fashion video pays homage to working women. Girls who got a decisive role in working places for the first time in history, this was the 1980s. So impressive and funny this working 9 to 5 video is I have been watching it for days. As a result, I strongly recommend the reader to discover it.

Some claim that reading novels, watching movies and listening to music is a waste of time. Since those are pastimes I widely enjoy I cannot say a single thing against it. However, I can assure the reader these activities have made me realize I knew more about the state of New Jersey that I had thought at first.

I watched a movie called Paterson this summer. This movie is great. It tells the story of a bus driver (male protagonist of television series Girls) who has a normal life but a huge dream, he wants to publish a poetry book. Paterson is a good movie because it is really well directed and written.

Similarly, one of my favourite musical artists, Bob Dylan, wrote a masterpiece song, Hurricane, that talks about a true happening in Paterson. Likewise, Denzel Washington starred a movie called The Hurricane about the same story. Paterson, the city, is located in the north of the state of New Jersey.

Trenton is the capital of the state of New Jersey, it is in the west. The battle of Trenton made George Washington become a hero. In fact, he could have lost the war against Great Britain, thereby, United States could still be a British dominion now.

Some experts explain the battle of Trenton was a decisive moment in American Revolution War. The British Army controlled New Jersey and the war. George Washington tried a desperate attack in Trenton to change the situation and luck was on his side.

The general in charge of the group of mercenaries that controlled Trenton was German and he could not understand a written note in English that said insurgents were to attack them. On the contrary, as they were around Christmas, they were peacefully playing cards. This battle changed the war and now the United States of America is a country of its own.

So unique is America now and so wonderful the state of New Jersey is that one can buy the book of Halcombe in a famous American bookstore as the picture of Halcombe on this post shows. Do share and comment.