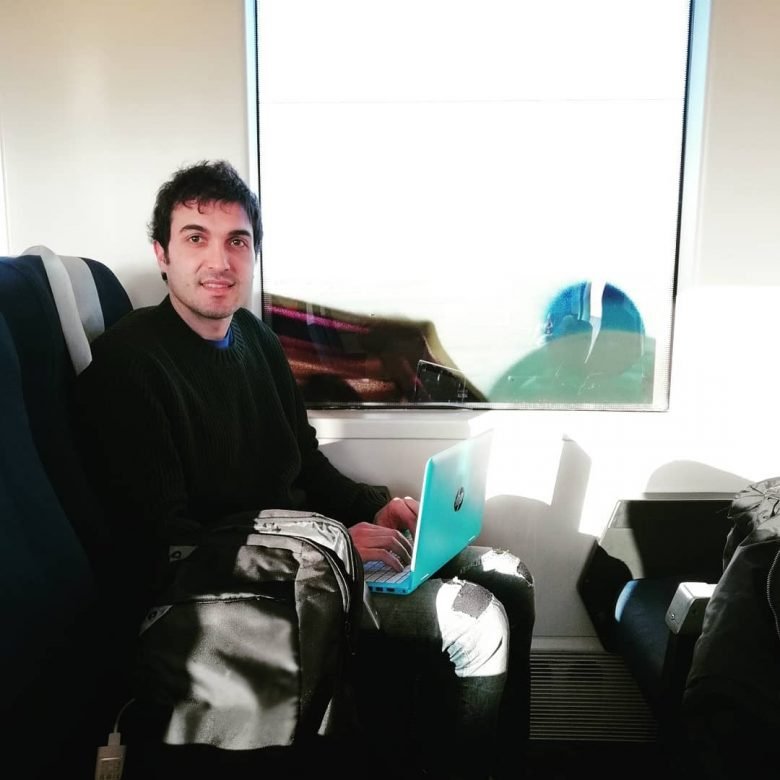 Guardia Civil (a special police unit in Spain) has helped (theoretically) Halcombe recently. Indeed,  I suffered a serious fraud case. Being very active on Instagram can be negative (follow me on Instagram  Halcombe.) A person talking on behalf of The Rolling Stones started a conversation with me. Keep talking to discover this fraud case.

This person told me they needed my help and I paid attention to him. I am too polite sometimes. At first, I thought everything was going to end up there. Yet, they kept insisting so much they gave me an email to talk with a person who works for The Rolling Stones.

I sent an email to this person as they requested me to do. The person who allegedly was working for the Rolling Stones. They wanted my details so that be able to help Mick Jagger.

Spanish Police (Guardia Civil) inform me this case should be denounced by Mick Jagger and The Rolling Stones and they asked me not to do anything. However, I denounced the case on Instagram, I talked to Interpol and I told everything to the members of The Rolling Stones. The only one who told me something it was the official Instagram account of Keith Richards who simply liked my Instagram post.

Yet, little later, Instagram sent me a couple of emails telling me such account was fake and dangerous thereby it had been suspended. Likewise, they did acknowledge my efforts. Notwithstanding this happening, one week later, those people started sending me emails insulting me and threatening me. They told me they were going to inflict me a lot of pain. As a consequence, I visited Guardia Civil headquarters again and I was able to denounce the case. What is more, not only they had threatened me, they were insulting the famous rock band The Rolling Stones (my favourite by the way).

This could be an international criminal organization, thereby, Guardia Civil could uncover an important case. In order to celebrate it, The Rolling Stones should play in Barcelona if, besides, Inés Arrimadas becomes the first woman becoming president of this region of the south of Europe The world (Inés Arrimadas and Donald Trump) according to Halcombe.