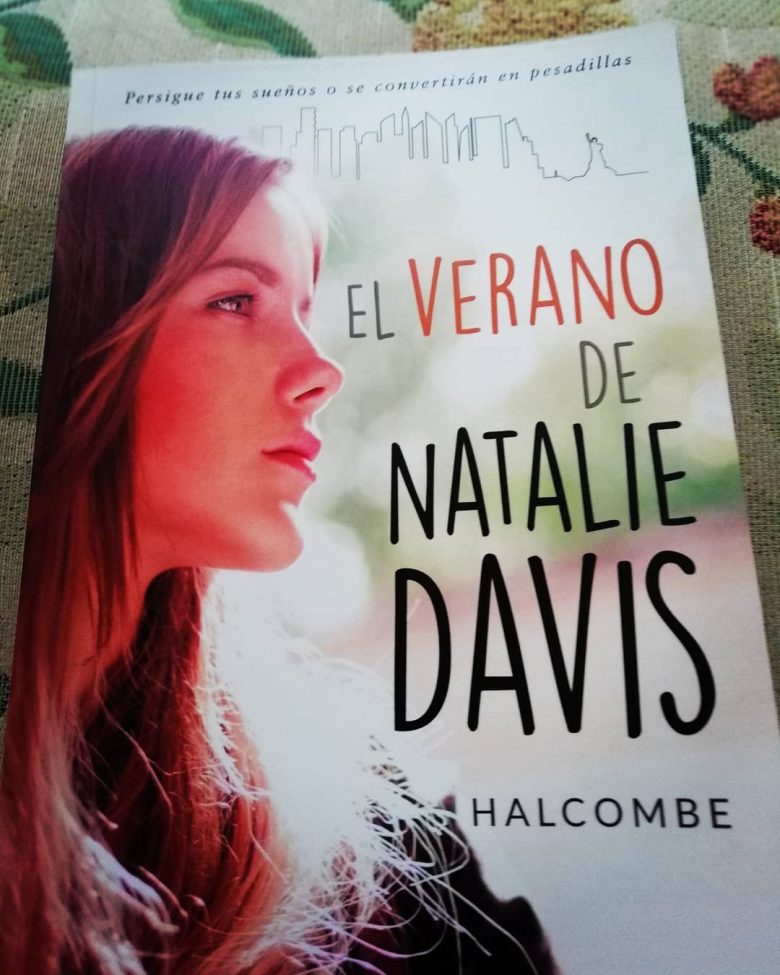 Whether you like it or not, reality obliges to announce summer is just round the corner. Accordingly, I have prepared this refreshing post with refreshing ideas, facts, and happenings. As always, this blog is ahead of the entire world. Keep reading!!!

MY NOVEL IN JAPAN

It goes without saying that you can find old posts of mine where I deeply talk about this novel. I strongly recommend the reader to purchase my novel as it is only the introduction of a memorable trilogy.

I have talked about Mr. Donald Trump on this blog before (Read my old post about Donald Trump ) therefore, last week I was really happy when the current president of the United States met Kim Jong Un. It was inconceivable no long ago, but now they could be best friends forever.

In fact, history books will remember this meeting as the best moment of Trump as president. Not only ends a possible nuclear war, North Korea, and South Korea are in peace and more importantly for the United States,  they have an enormous presence in Asia as a result.

What is more, Donald Trump has achieved something nobody had done in the past, meeting the supreme leader of North Korea. His beloved Reagan got along with Margaret Thatcher. Similarly, his hatred Obama got along with German Chancellor Angela Merkel. Yet, no one has ever dared to be friends with an Asian dictator about whom nobody really knows a single thing.

As a consequence, this meeting is good news for the world, both Koreas, and for Donald Trump who has made history.

SONG OF THE SUMMER

There is always plenty of refreshing music during summer. If last year Miley Cyrus recorded Malibu that was the song of the summer in my opinion. This year likewise, it is Dua Lipa and Calvin Harris who have the song of this summer. As a matter of fact, their hit One Kiss has everything to be the song of this 2018 summer. Do you agree? Do you have other recommendations?

I published a shocking story here regarding The Rolling Stones

It was very hard for me to find out that some people were talking on behalf of the Rolling Stones and Mick Jagger in order to steal my money. This international organization tried to rob me. Two months have passed since this incident and even though I talked to Spanish Police (Guardia Civil) I have not heard a single thing from them as yet. Do you think they will put these crooks behind bars???

Lastly, have a wonderful summer!!!!

If you are fluent in Spanish: Read my blog Ser un Tusitala