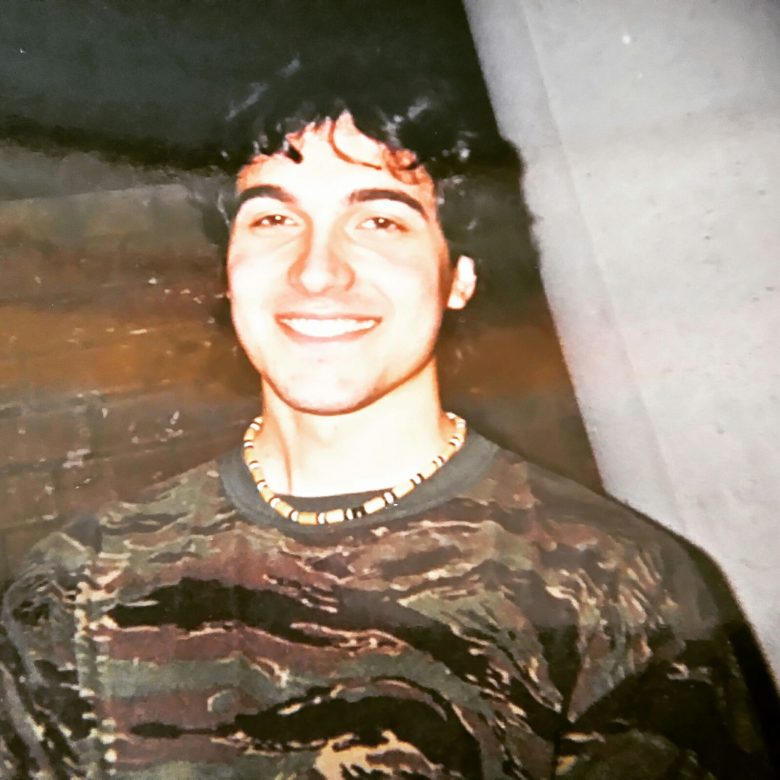 Plenty of job interviews even for working in a bank!!

How do you feel about working in a bank? Do you think Halcombe fits in one? Keep reading!!!

WORKING IN A BANK!! IS IT A GOOD IDEA?

I was selected to work for a bank. This is a huge Spanish bank, BBVA that stands for Banco Bilbao Vizcaya Argentaria. It was (and perhaps stills is) the sponsor of NBA without going any further.

At first, I was going to do an online interview. However, something failed and we couldn´t. Hence, the girl in charge phoned me instead and sent me an online course. I had one week to do the course, it lasted 8 hours more or less. The positive thing is that I ended the course very soon, I ended it on Wednesday when I had to finish it on Sunday.

To say the truth, the course was interesting, it was not boring at all. In fact, I learned a lot regarding bank products and services. Once I ended the online course, BBVA called me to do another course in a building of their property. In this occasion, they taught us all we needed to know so that working for BBVA bank. We are required to substitute BBVA workers in different cities. We have to work some days, weeks, months but perhaps hours. I had never thought about working in a bank but now that the opportunity has appeared I am happy.

However, after having visited BBVA headquarters I am not so interesting. This final course was really boring. My head stopped paying attention because the information was dull. The person in charge was an expert but I did not find interesting what he taught us. What is more, the two final hours were about security insofar as we can be harmed or suffering from a robbing.

Four days prior to having this course to work for BBVA bank I had two job interviews. It was stressful. One of them was in the morning at noon and it lasted one hour. After the interview, I even had to complete a questionnaire. It was too much. This was a job for an enterprise. They need a person with a good command of English. The enterprise is near my hometown Tarazona, in another village that is 20 minutes away from Tarazona and is named Ágreda.

When this interview ended and after I ate something I drove my car to Zaragoza, the capital of my region, Aragon. I had another job interview, this time at 5 o´clock in an English academy.  The interview I did such afternoon was for working as an English teacher, something I do not really love but you cannot say no to these kinds of things. What is more, when I reached my house I had a letter to do another job interview for another company.

The following day, the enterprise from Ágreda phoned me to do another interview. I did it on Monday and on Thursday they told me I was selected to work for them, hence I have a new job finally.