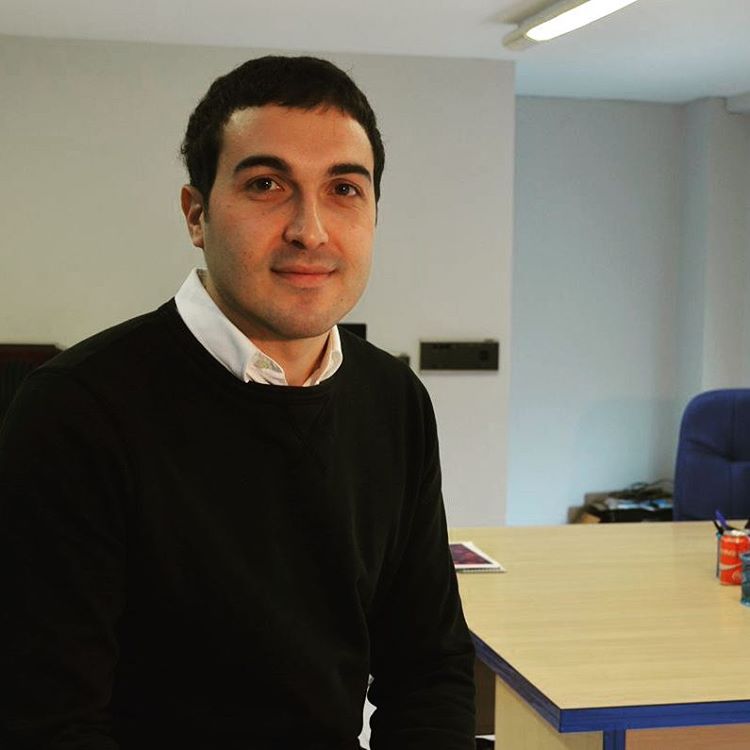 Playing an amazing but wicked game

I was invited to an incredible game the other day. It was prepared by a powerful multinational; General Motors. First of all, I received a letter to attend a gathering.

Once there, I had to answer an English test. After that, a personality test was carried out similarly. There were 50 people like me writing these tests.

The funny thing is the questions contained on this personality test were somehow peculiar. These were things about your life about which you never think.

Two days later, someone phoned me. I had been selected as one of the 8 people chosen to enter a game in General Motors headquarters.

As I have passed their English and personality tests they wanted me to enter an incredible game. I agreed even though I was going to spend a whole day.

General Motors is a mighty enterprise. This is an American multinational company that sells cars worldwide. They own plenty of brands such as; Opel, Cadillac, Chevrolet or Pontiac.

When I arrived at their building, a person was waiting for me. I entered a room where a chair with my name on it plus a pen and some sheet were displayed.

Four people from the company were going to analyze everything. We had to act as to whether they were not there. Yet, they would laugh, cough, talk between them or going out of the room to come back soon thereafter. Consequently, your nerves got bigger and bigger.

This game was long. It lasted 5 hours. The first part started as it follows; we had to reach an agreement even though I had never met any of the people with whom I was going to work.

You had to follow a role. The problem is these kinds of games do not have a clear solution. You try your best to prove your skills but you never fully know if you are rendering a great performance.

The worst of all is that when we were ending this first part, they altered the rules. Hence, we only had 5 minutes to change our strategy.

When this second part ended, the second started immediately. You had a new role and 5 minutes to study everything to present your problems and solutions. Later on, you had to discuss your solutions and comment on everybody else’s tribulations.

We were talking in Spanish. All of a sudden, when we were in the middle of the discussion, we were informed that Spanish was no longer permitted. Therefore, we had to talk in English all time remaining.

After that, we had a 5 minutes break to start a new game. It was a creative task but again, you never know what is the best solution or the best strategy. Lastly, we did an individual presentation of our skills, experiences and knowledge.

We live in a world where we are mere pawns. They do anything they want with us. The winner of the game will not be even working for General Motors. She or he shall be taken into consideration. This was a very hard experience.

As a matter of fact, the day after this incredible game I tried to write something good for Escarcha Models, yet my brain was so exhausted I was not even able to conceive a title. Do share and comment.