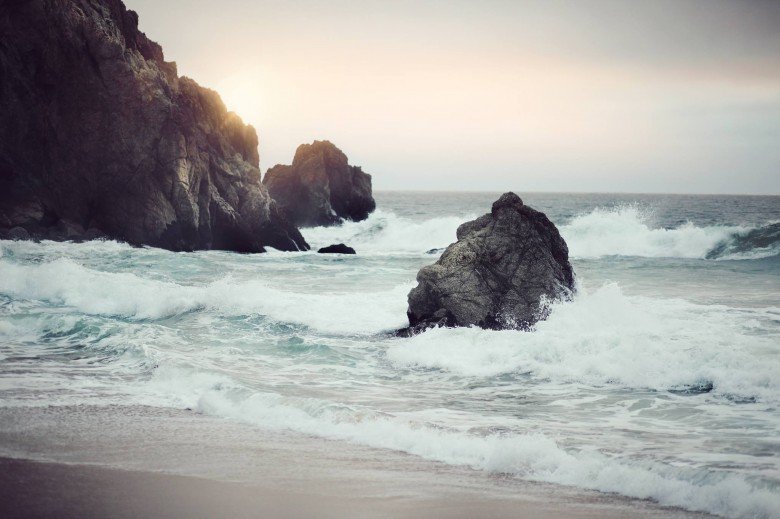 Are you following the advice Halcombe gave you last week? This week Halcombe has another kind of suggestion. This is because the legendary fashion designer Yves Saint Laurent is to have two museums paying homage to him. In fact, this October two sites will start remembering him forever. Keep reading to discover more about the legend of Yves Saint Laurent and these two new museums.

While Coco Chanel freed women, Yves Saint Laurent gave them power. His strength was the perspective from which he saw society. He was fascinated by any kind of social movements. Indeed, he felt admiration for the Beatles, The Rolling Stones and even Argentinean fighter and Cuban hero; Che Guevara.

When Christian Dior died, France mourned him as never had happened. It seemed as whether France had lost its soul. Yves Saint Laurent became his replacement at the age of 21 years, the youngest ever to hold this position. He became famous as a result.

Yves Saint Laurent admired Balenciaga but he did not want to create clothes for rich women only. Likewise, he believed in destiny. In fact, he thought his duty was to work in the world of fashion; because he had been born to do it. When he was working he felt he did not need to ask himself any kind of questions.

One of his most famous principles and quotes was “Fashion is not an art, but it needs artists commanding it.” What it is incredible about Yves Saint Laurent is that he became famous and reach prominence after his first ever collection.

It was after his first collection for House Dior when he met a key figure in his life. Pierre Bergé was his business partner, a kindred spirit, and even his lover. He is going to pay homage to this fashion legend opening two museums this fall.

One of them in Paris and the other one opens in Marrakech, Morocco. This is because Yves Saint Laurent worked in Paris all his life. However, it was Marrakech where he found tranquility and inspiration. To say the truth, Marrakech was his paradise, his spirit was unfettered therein. Yves Saint Laurent died in 2008 in Paris; he was 78 years of age.

In order to escape from stress and his daily duties in Paris, he traveled to hotter places during winter. In 1966, Saint Laurent and Pierre Berge traveled to Marrakech and he loved the place so much he lived there as well. Yves Saint Laurent had a dog by himself all day. He only ate at restaurants that allowed his dog to be by his side, named after the muse Echo.

Saint Laurent left Dior in 1961, hence he started his own label; the house of Saint Laurent. Berge found an American investor who helped them. His first collection for his own label, in 1962, is on the history of fashion because of its perfection.

Now, Berge wants to fulfill the dream of Saint Laurent, as fashion has a big connection with the market as people buy the clothes, these two museums will treat Yves Saint Laurent creations as art forever. Saint Laurent lived with anguish because he saw fashion as something that ends fast once people buy clothes. Yet now, his art will last because these museums will pay homage to him forever.

A first museum opens in Paris this October. Soon thereafter, another museum will open in Marrakech. If you love fashion visiting them could be more than a great idea.