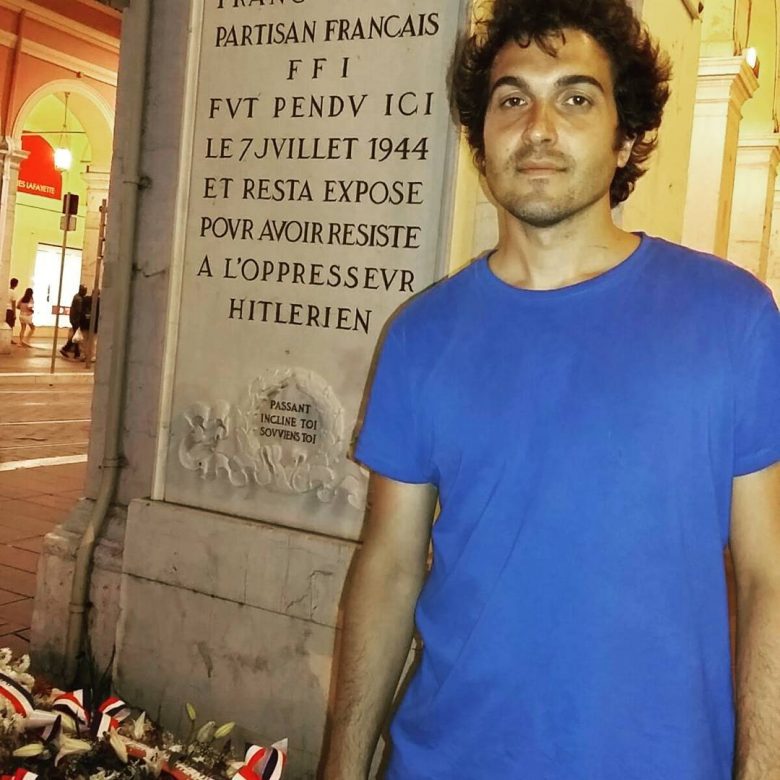 I have been able to visit recently one of the most glamorous parts of the entire world, French Riviera, on the region known as Provence-Alpes-Cote d’Azur inside Alpes-Maritimes Department. On this part of our planet you can discover one of the best festivals of cinema Cannes, the home of one of the most important monarchies Principality of Monaco or Saint Tropez where some glamorous parties are held every year. The place where I have been located is Nice, the most important city of this region Cote d’ Azur, the fifth biggest city in France.  The positive thing of staying at one hotel on Nice is the proximity with Monaco. In fact, with a simple ticket you can reach Monaco easily without facing the expensive prices Montecarlo epitomize. Principality of Monaco is overlaid with sheer luxury in consequence of this richness sleeping there could be too expensive.

Nice is only 14 km away from Montecarlo and 25 km away from Cannes. It has more than 300 hundred thousand inhabitants and it has sea, good restaurants, a pleasant ambience and their citizens are also exemplary. (See a picture taken of myself in Nice, it is a monument built on to pay homage to those French citizens who perished fighting against Adolf Hitler during Second World War). Painter Matisse was born in Nice, likewise, Garibaldi, the historical Italian personage as well.

Similarly, it is interesting to point out that Nietzsche would live in the French Riviera throughout winters. One of its famous dishes is an omelette made of chard. Nice is the most important city of the French Riviera albeit it is interesting to point out that is was historically related to Italy. For instance, Nizardo language is still spoken on this region, the beautiful French Riviera-Cote d’Azur which I strongly recommend everybody to visit.