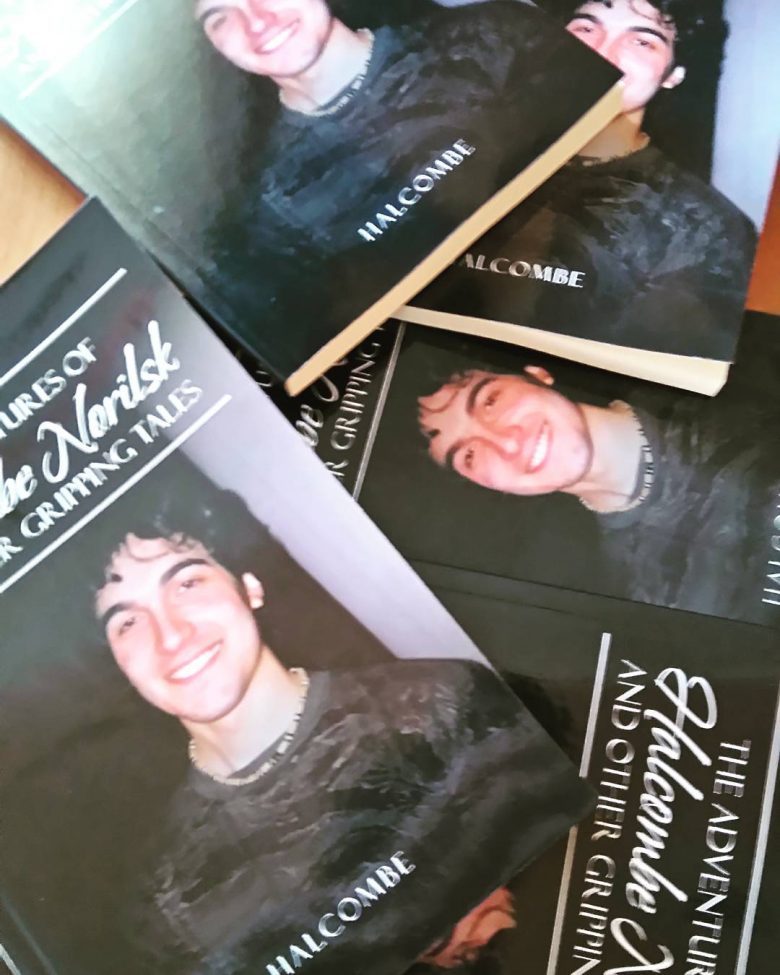 My new book is (finally) everywhere!!

Santa Claus would have already visited you, yet 3 Magic Kings prefer to work on January. As a result, the proper presents are coming now. Is there a better gift than your new book?

Everybody knows Santa Claus but in some countries as mine, Spain, we receive a pleasant visit every January. These three kings, (Melchior, Caspar and Balthazar in the English translation) are in charge of providing you with the presents you deserve. However, if you are an awful person the thing you will receive is dark and disgusting coal.

I do not know if I am a good person or not (just check out my articles to discover it) but I have my new book with me now. It is (finally) open for sale.

I have spent numerous hours working on it. I explained here what the book is all about, therefore, I will not spend any new second talking about the plot or similar issues. You can read older posts.

Yet, the current news is somewhat exciting (at least to myself I truly believe) because I have just made a live interview. I am not to be on a powerful network although I have been as nervous as if I was going to receive a Golden Globe Award.

I live in a rural area in northern Spain, Tarazona it is the name of my village which barely has 10.000 inhabitants. As the book has been published in United States of America they have invited me to appear on a show. I asked them to have the questions in advance. However, they prefer to do everything live, hence the difficulty is bigger and the fun greater.

My new book, the first one in English; “the Adventures of Halcombe Norilsk and other gripping tales” is now everywhere. You can find it on the internet, on any virtual library and physically if you ask for it.

The editorial is in charge of promoting it, this is part of their job and they know how to do it properly. For instance, they have included it to appear on a book fair in United States during 4th of July festivities. But there is nothing like talking about it in a live interview.

As I have mentioned, this was not a bigger interview. It was for a local TV network, but I was really nervous. I have been talking about my experience publishing it.

The interview is on YouTube as well. You can see me there live, albeit it is in Spanish I am afraid you can guess my real inner state because of my face.

Likewise, I appear on the official monthly magazine of the town hall of my hometown where I live. To say the truth, I have kept two copies of it even though I have not been able to read it, because reading it makes me feel unsafe. Even though I wrote mainly the text that appears therein!!

Have a great week and if you read (someday) my new book hope you can have a better time than the one I was having doing the interview and seeing myself on that magazine. Do share, and comment.