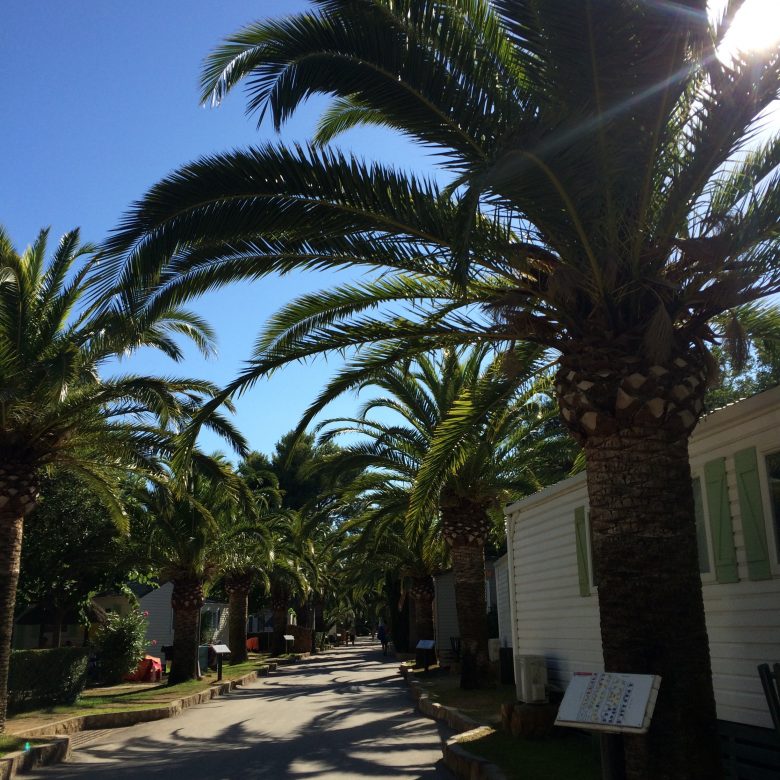 Jordan Barrett; model sensation and the son of a drug dealer

We love surprising fashion stories on this blog. If the other day Halcombe revealed the still unsolved death of Gianni Versace, today you can read another incredible story. Discover the truth behind one of the most important models right now; Jordan Barrett.

Australian model Jordan Barret is one of the most coveted models in the fashion industry nowadays. He was chosen the best of 2016 according to Models.com. Despite being only 20 years of age he has worked with Mario Testino or Peter Lindberg, similarly, he has also appeared on the most important covers of the industry. He has almost 500.000 followers on Instagram and his meetings with celebrities like Kate Moss, Paris Hilton or Hailey Baldwin are famous.

All the glitters is no gold for this model, who loves surfing and skating, notwithstanding. This is because he is related to the world of drug trafficking. His dad, Adrian Barrett, is the leader of one of the most important drug dealing organizations of Australia. In the year 2013, a police operation ended its illegal network after one year after him.

38 people were arrested on more than 200 charges. This cartel was focused on selling mainly marijuana and cannabis. However, through this operation police obtained 500.000 dollars, weapons, a Ferrari and also a wide range of drugs such as; ecstasy, cocaine, amphetamines or heroin.

The dad of Jordan Barrett and his stepmother, Allison Cale, who had a medicinal plants shop as a cover-up, were the two leaders of this organization. Both were sent to 8 years in prison because of trafficking illegal substances.

The judge did not find evidence to imprison Jordan Barrett, thereby he did not get stained with this story as he was living with his dad and stepmother. On the contrary, he was already working in the world of fashion and could escape from this thorny issue.

Jordan Barrett began his career at the age of 15, although it was at 19 when he began to be relevant. His start in the world of fashion is surprising likewise. He was discovered at the age of 14 when a fashion agent saw him on the verge of stealing matches to smoke and he gave Barrett his card. He did not pay attention. Yet, his mum thought that because of his height (188 cms) he could have a relevant fashion career. Now at the age of 20, he has worked with Tom Ford, Tommy Hilfiger, Balmain, Versace or Moschino.

However, this is not his milestone, but being the face of the renowned fragrances 1 Million and One Million Privé by Paco Rabanne, two of the best perfumes in the world.

The next for this Australian model is to become an actor. Other models have done so in the past. What is more, all he has already experienced belongs more to the world of movies than to real life, hence he may have a chance. What do you think???? Do share and comment.