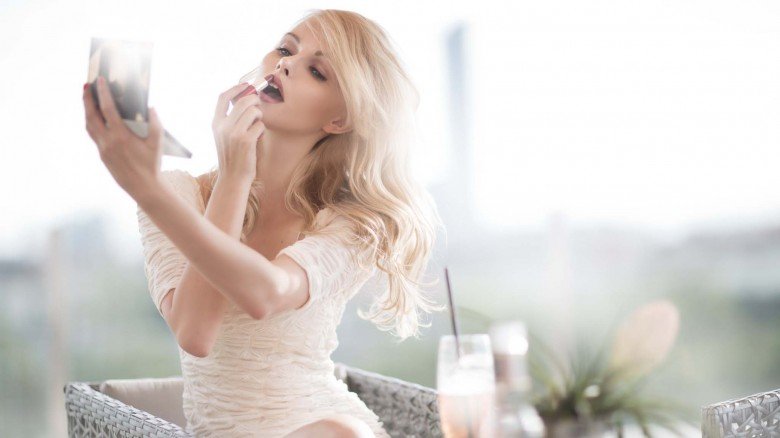 Jeremy Meeks; from doing time in prison to be a famous supermodel

Have you heard of Jeremy Meeks? Forget about anything and read this fashion article because you are to be surprised. Jeremy Meeks was in prison no long ago, but now is a rich supermodel and a famous celebrity. This is his unbelievable story.

Jeremy Meeks, from doing time in jail to be a famous supermodel

Jeremy Meeks was in prison after having committed a crime. He had to be in jail for 27 months because of an armed robbery. Officials took a picture of him which was posted on the main Facebook page of Los Angeles Police. Soon thereafter, such criminal picture had 40,000 likes. Yes, the picture of a criminal got 40,000 likes on Facebook!!!

The notoriety of this inmate grew so much the press started to search after him. A new sex symbol had been born. One person called G. Rodríguez signed him even though Jeremy Meeks was still in prison. She was going to make him a star as she was a reality star producer.

However, it was the world of fashion which made Jeremy Meeks a star. Indeed, the poor and incarcerated unknown could epitomize true beauty. Two months after ending his time in prison, he posed clad in Golden State Warriors basketball clothes. Last February, he made his debut at New York Fashion Week. Fashion designer Philipp Plein gave him an opportunity. Similarly, a former Vogue magazine pundit, Carine Roitfeld, posted a picture of him on social media. A star had just been born.

Still, there were more incredible things regarding Jeremy Meeks about to take place. In fact, Chloe Green, heiress of Top Shop empire, fell in love with him. British tabloids could not understand what was happening, a former criminal living close to a Sir (Sir Phillip Green owner of Top Shop).

After these happenings and thanks to the new brand exclusive life he is having with his rich and powerful fiancee, Jeremy Meeks has nearly two million followers on Instagram. He attends the most glamorous parties, travels in a private jet or rests in a unique yacht. Fashion sells dreams and the American dream is more alive than ever thanks to cases as this one.

There is something in beauty which does not understand of anything, nor social class, background, wealth.. but only of talent. This talent can be anywhere. Work, luck or even the destiny are out there awaiting for you to become what you have always wanted. If you do not believe in yourself and you think fashion is out of your league, do think twice. What is more, share this unbelievable story as anything is possible.