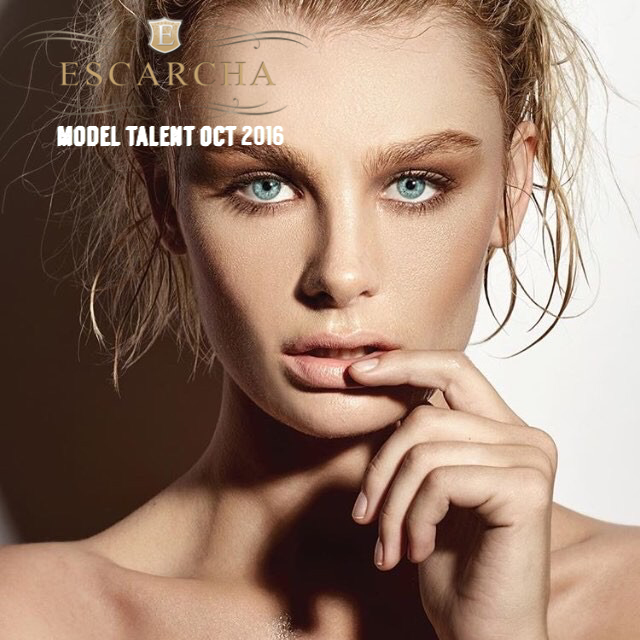 “I am Cynthia Nixon; I am a New Yorker”

The government of Donald Trump and all the controversy over it is bringing new faces to the political spectrum. In fact, there have been changes in the American politics, plenty of new people are now ruling town halls, counties and some want to even rule states. One of the new names to add to this revolutionary list is Cynthia Nixon. Discover what she is planning and who she really is.

Bisexual Cynthia Nixon has always been an excellent actress both in theatre, television, and movies. She has appeared in nearly 30 movies, more than 20 different television series and in a lot of theatre plays. Overall, Cynthia Nixon has earned 12 major prizes including  Grammy awards, Screen actor guilds awards, Tony Awards and even Emmy Awards. She evens appears in one of the best movies ever, Amadeus (1984), by Milos Forman where we see the creative genius of Mozart.

Notwithstanding her long career, everybody remembers her as Miranda Hobbes, the tough lawyer who survived in a world of men. She was one of the four main protagonists in comedy Sex and the City. She also survived all kinds of relationships inside this legendary television series. At first, she had such a horrible time working as a lawyer as all her colleagues were married men and she was a single woman.

Subsequently, she had plenty of experiences but she found love in middling man Steve who made her resemble a tougher woman. In fact, she was the breadwinner, the strong woman who never loses and helps her friends. Could do the same in the real world working as New York Governor?

Indeed, at the age of 52, Nixon has decided to enter into politics. She has always been a political activist but now this is for real. So real she can become the next New York Governor. She would be the first woman and the first gay governor of New York. New York is a progressive state and the most iconic of the United States.

She has 3 children, she had a long heterosexual marriage. Yet, since 2012 she is a Lesbian and she is married to a woman (Christine Marinoni). A real change has come to New York and by extension to the world. At first, she was low at the polls but now she can be the new Governor of New York state. The first woman, bisexual and Lesbian governor.

The excellent actress Cynthia Nixon epitomizes what a strong woman can be. New York has never had a woman as governor and Nixon, not only would be a wonderful New York governor, she may make women proud and make the state of New York dazzle again due to her superb campaign. (Watch her video campaign to discover her political acumen).

Her announcement video is one of the best pieces of art that the world of politics has seen in many, many years. Check it out. Do share and comment. I am Cynthia Nixon. I am a New Yorker.