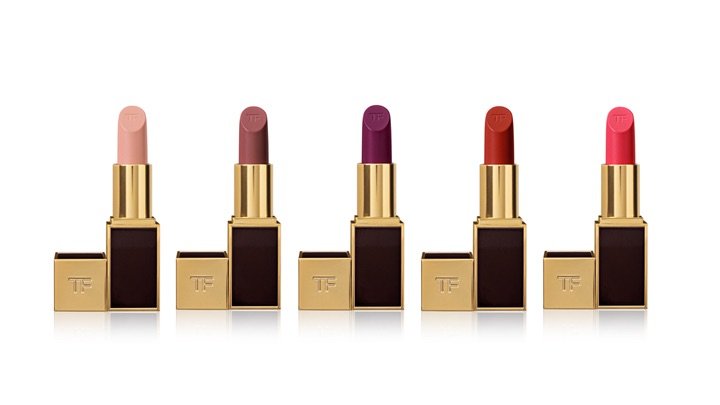 Helena Rubinstein and Elizabeth Arden were enemies, pioneers and the owners of two gigantic cosmetic enterprises. These two women founded two huge brands and competed to each other all their lives creating a fashion war. This is their story.

“If Helena and Elizabeth were men, their story would be very well known”, fashion experts claim. Yet, they were women born in the XX century. As a result, their incredible lives and their fashion war it is no so well known, although their two brands are still really relevant.

Helena Rubinstein opened her first shop in 5th Avenue, Manhattan, the heart of New York City in the year 1915. Little later, Elizabeth Arden opened another shop nearby, in the same 5th Avenue. They were on the verge of starting a cosmetics revolution, but they never say hello to each other.

When these two buccaneering titans started their business empires, makeup was no decent. Makeup was seen as something women should not use at all.  What Elizabeth Arden and Helena Rubinstein achieved was to convince everybody, it was right. In fact, all women of all ages use makeup now. What is more, there is not a social event or a picture on social media where women appear without makeup, but this was unthinkable when they launched their fashion careers.

They both achieved to attract women to embrace using this cosmetic as something modern and luxurious but accessible. This war was so fierce, Rubinstein even hired the former husband of Arden to work with her. People exclaimed they were difficult to work with, although very, very funny.

Elizabeth Arden and Helena Rubinstein were also similar in the sense they were strong women, very short and very hard working ladies. Indeed, Arden even worked the day she got married and Rubinstein died at 92 while visiting one of her factories.

Similarly, they both could not cope with the new times. This war ended with their deaths but also with another competitor, Charles Revson who invented Revlon. Revlon introduced a modern vision where cosmetics appeared on television advertisements creating a new sexual image.

However, they are in the history of fashion even though their story it is no so known. They both made women be more protagonist and their campaigns are relatable to the right of women for voting as well. One of their most memorable campaigns was the one in which lipstick was compared to the right to vote for women.

Their legacy is still visible nowadays and what is more, both Elizabeth Arden and Helena Rubinstein are two brand icons in the world of fashion. Do share and comment.