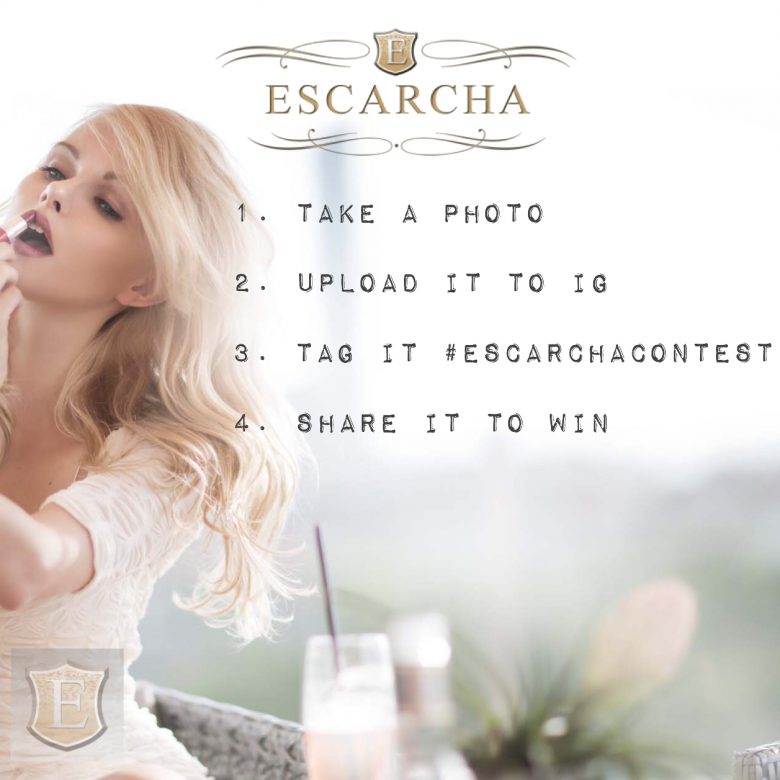 Just a couple of years ago, Sports Illustrated introduced a new feature, Best rookie model. These are supermodels who appear on the Swimsuit edition for the first time although sometimes they are already famous.

In recent years, some prominent models have been selected as best rookie model. Subsequently, they have become household names.

Big things begin in a funny way on many occasions. This is the case; in 1964 the first edition of Swimsuit edition was published because there were not bigger stories to print in the winter months. Now, the release of this edition is a worldwide event.

Sports Illustrated is a sports publication as its name indicates. However, they make the brand even more famous with this annual release.

Some of the best photographers with a team of experts travel alongside the supermodels to unique places. It can be an island in the Pacific, Europe, a mountain, an icy spot… This is one of the most important jobs in the world of fashion and modelling.

To prove that, here you have the complete list with all the supermodels who have been on the cover of Sports Illustrated Swimsuit edition. As you can discover, there are relevant and renowned names.

SUPERMODELS ON THE COVER OF SPORTS ILLUSTRATED

Some personalities and sport stars have appeared on the cover too. Some criticize this publication, others do not understand why a sports magazine features this kind of pictures.

However, the truth is Sports Illustrated Swimsuit edition is one of the fashion events of the year. Do you like it or you hate it? Do share and comment.