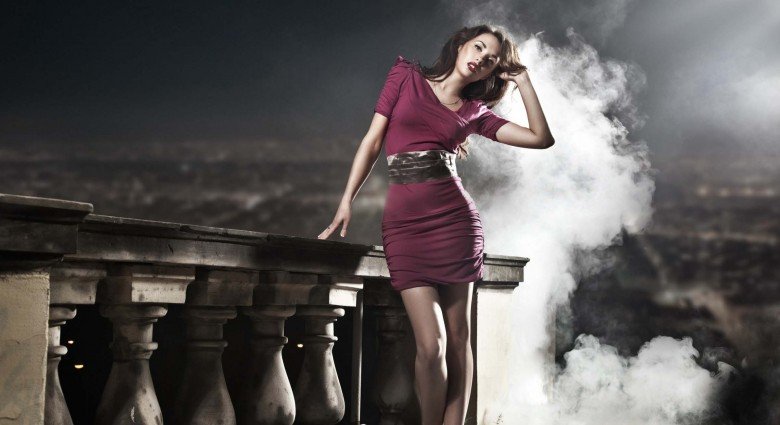 Athleisure, past, present and future.

Nobody knows what the future does hold, let alone when talking about fashionable trends, yet if an icon as Donatella Versace assures; “athleisure is the future of fashion”, one should care about it. Do you want to discover what Athleisure is all about??  This article is aimed at doing so.

WHAT DOES ATHLEISURE MEAN??

Roughly speaking, Athleisure is when somebody uses sportive clothes in other activities that are not entirely related to sport.

Without going any further, many people use working out clothes to go out. Are you surprised? You should not at all because perhaps you are wearing jeans while reading this article, and jeans were only used in a working environment at first. By the way, Nike CEO Mark Parker states; “Leggings are the new denim.”

Whilst the market for active wear is 4 million pounds in United Kingdom, it is $44 billion in United States. What is more, it will represent $87 million dollars in North America by 2020 and $350 million dollars globally. These are huge figures. How have we come to this point??

The most direct reference to Athleisure comes from yoga activities. Women used sport clothes both for yoga classes and as fashionable clothing. In my recent article about the evolution of fuseau, you can discover about this.

In this 2017, athclothing has jumped from the streets to the catwalk. Fashion brands such as Max Mara and Balenciaga have brought Athleisure to the spotlight.

The big difference amongst this epoch and the past is that technology has broken the barriers between people. Albeit differences between rich and poor are growing in monetary terms, technology makes the powerful look similar to the vulnerable.

We can send a tweet to our favorite artist or access to the same level of information than anyone thanks to the internet. Supermodels show us her outfits and her gym routines (even her boyfriends) and everything makes us to think it is attainable.

In the past, movie stars were seemed afar, living in an unreachable world. Now, celebrities intend to look like ordinary people.

Some do not see this trend in the long run however trendy however cool Athleisure has become. Jan Rogers Kniffen, an expert journalist and renowned consultant claims this trend will die down eventually; “Mark my words, I predict this trend in entering the death throes of the uncool.” he assures.

British designer Jonathan Anderson has also expressed his doubts with regards to the future of Athleisure as something relevant; “I asked myself whether everyone wanted to look poor, not financially, but poor in textures you know? Is the poor look the underlying trend?”

Similarly, the fashion segment of newspaper The New York Times predicts the new trend that will replace Athleisure soon, because it will not last long as a great trend; “Formal wear has become the most subversive way to present oneself right now.”

I believe Athleisure is reaching its glass ceiling on this 2017, that is here to stay but after this year a new thing will come to replace it, albeit its sales will continue rising, I predict its space as major trend will disappear.

The fetters of every major trend also belie in popular wisdom; “The novelty soon wears off.” What do you think? Do you like athleisure? It is going to stay as a major trend? Do share and comment.